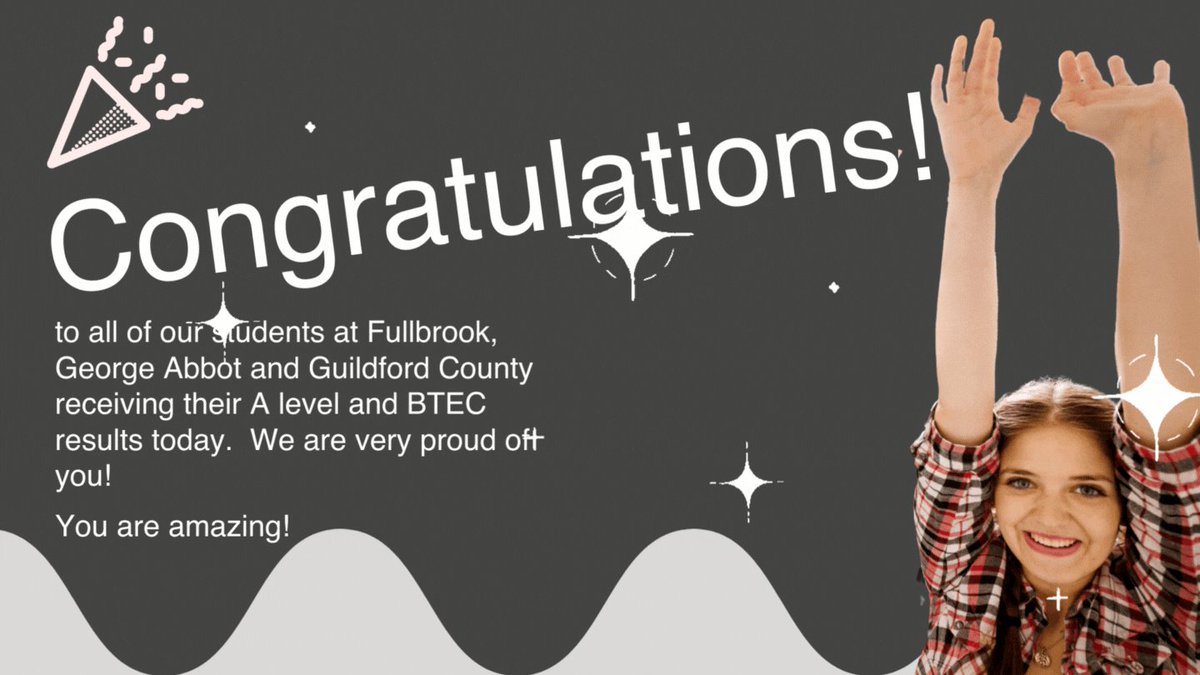 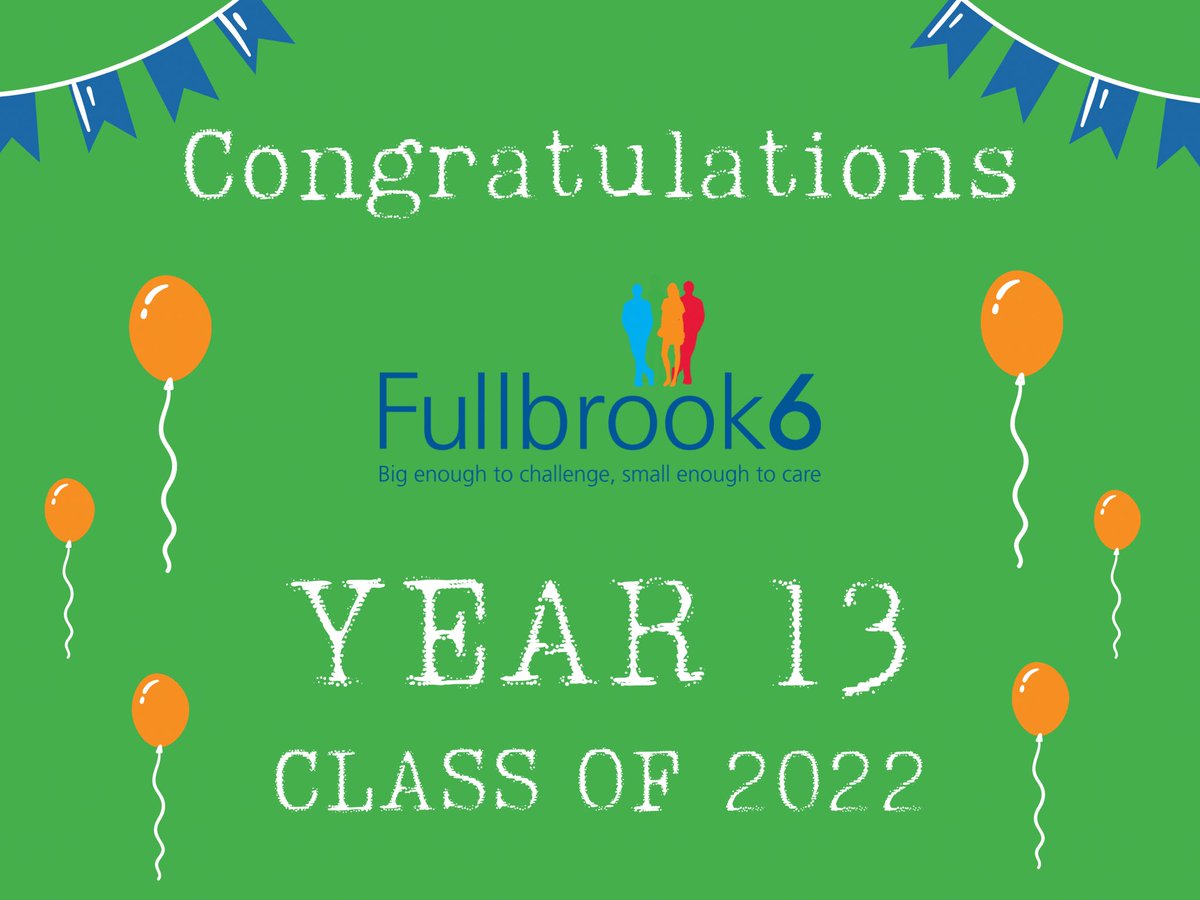 🌟🎉Congratulations to our Year 13 students receiving their results today! We are so proud of your hard work and determination throughout your Sixth Form journey🌟🎉 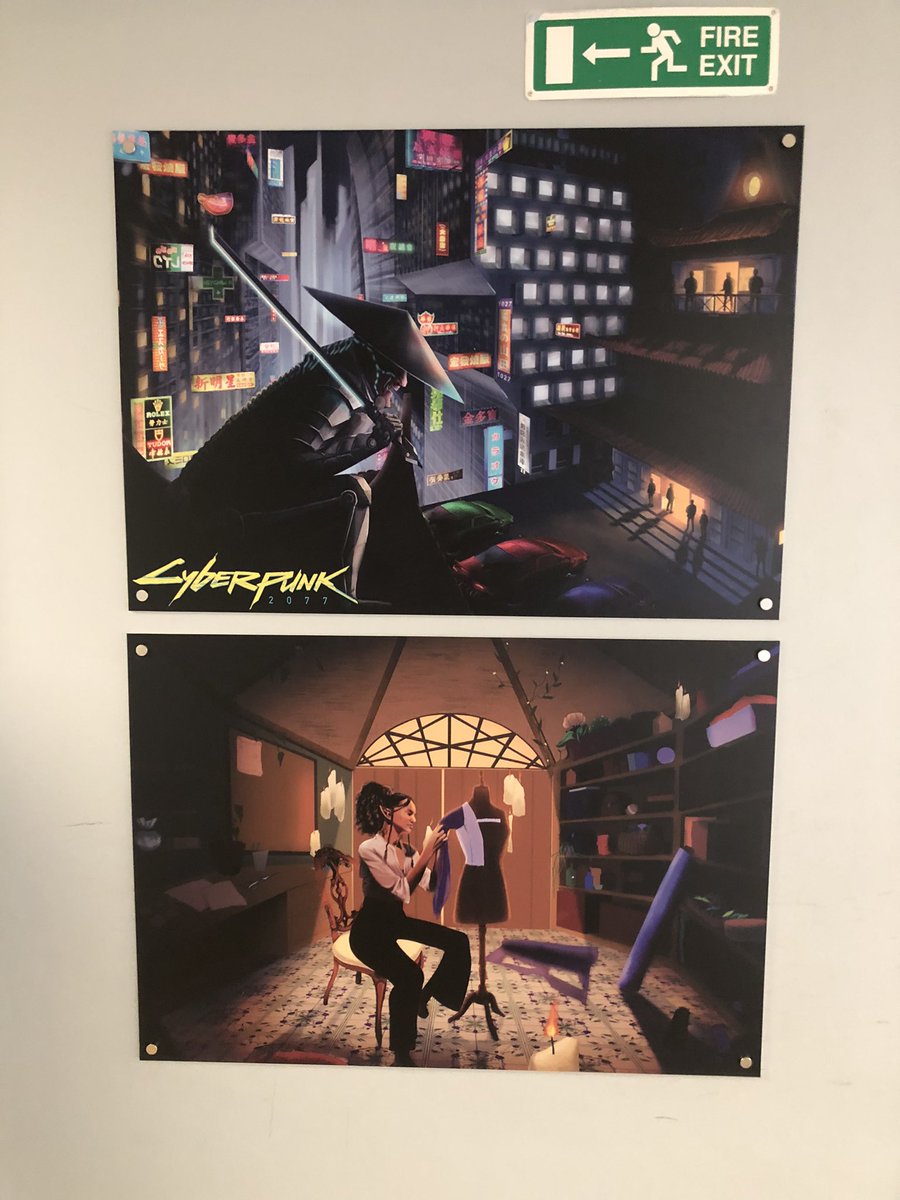 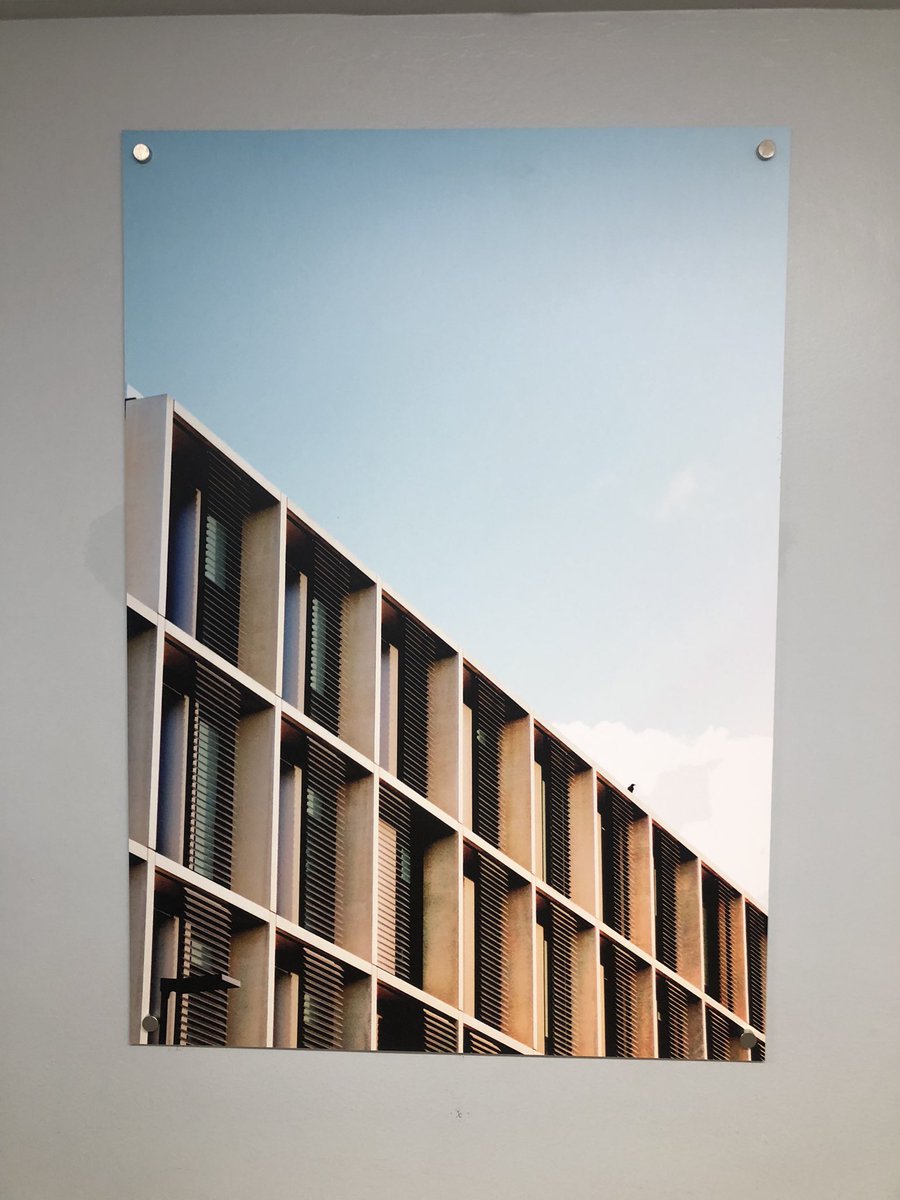 Who would have these on their walls at home? 🙋🏽‍♂️ https://t.co/AEHwtsUNeX 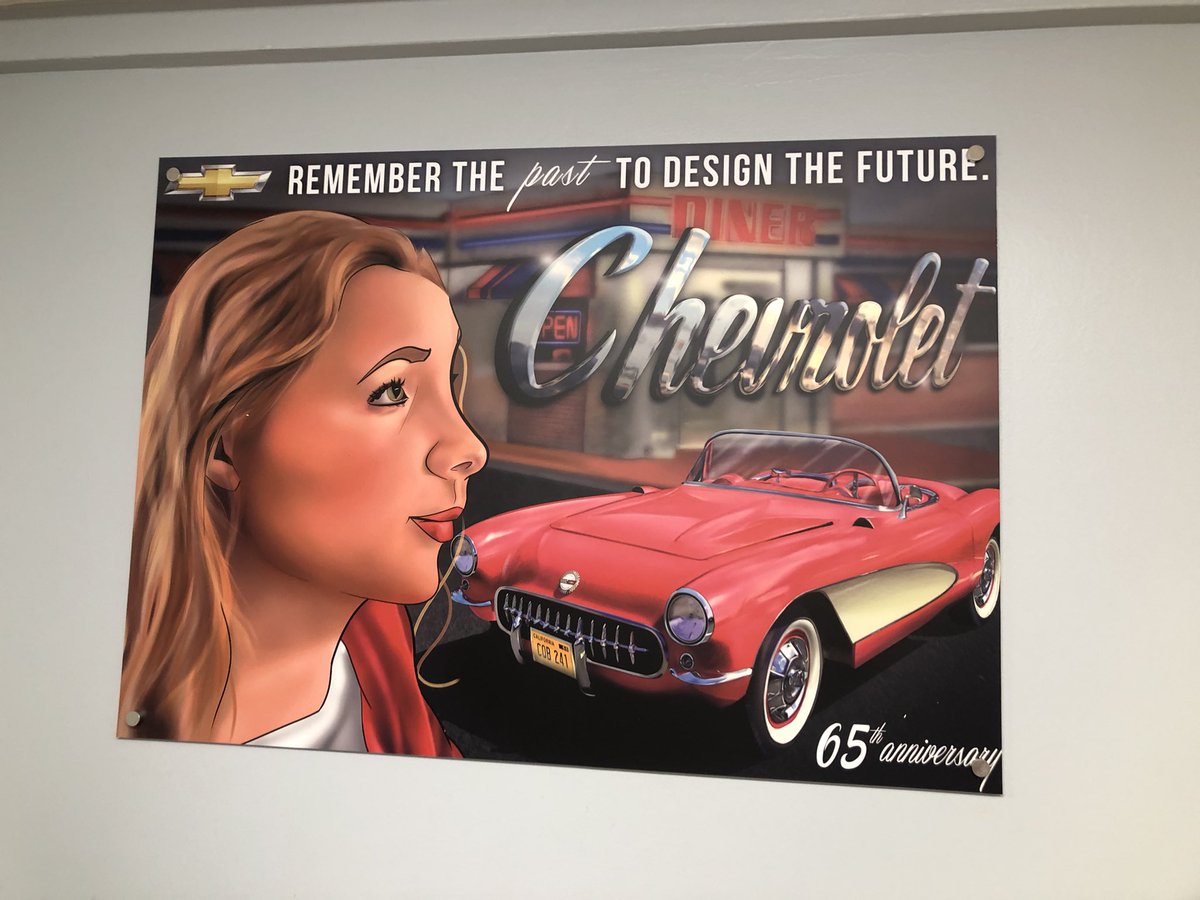 Hope everyone is having a good summer. Some exciting new installations happening at school…showcasing incredible student graphic design and photography! https://t.co/CRyDlqk5G2

Stiffen the sinews and summon the blood 29th April 2022

My mum had been born a Jones into a family with Welsh steelworker traditions – father, Archie (a “furnaceman”) and grandparents William (also supervising the furnaces) and Florrie (a retired “domestic servant”). Her mother was Elizabeth, a Percy, with a lineage that included strong Irish connections. They were soldiers (her great grandfather had fought at the siege of Savastopol), and dockers and draymen. They lived in the rough end of Newport – at number 11, Vivian Road. There had been ten children (two died tragically young) and their terraced house had just five rooms. At the time of the 1911 census, six children with ages ranging from 2 to 16, shared a single bedroom.

With such a background it is perhaps not surprising that one of my mum’s defining qualities was her toughness. In her 80s she had tripped and fallen. For a few days after that she had found it difficult to walk and my concerned father had driven her to A and E. Part of the diagnosis involved the numeric pain intensity scale - with 0 as “no pain” and 10 as “worst possible”. Mum had given what was later confirmed as a fractured hip a 4. “Well,” she told the doctor. “At least it was only fractured and not broken.”

As a child looking to skive a day off school mum was a hard taskmaster.

It’s a September Monday morning. 7.30. Mum has just flung back the curtains to flood my room with unwelcome autumn sunlight. My head aches. During a fitful sleep I had been feeling alternately clammy and hot, then a shivering cold. “Mum, I don’t feel well.”

“You’re fine. Stiffen the sinews and summon the blood.”

That day I’m sent home from school with chicken pox.

In addition to her legendary toughness, this story also tells me the value my Mum attached to education. It was education and a determination to “stiffen the sinews” that had qualified mum as a legal secretary, that had rescued my father from a childhood spent in Barnardo’s. In a previous bulletin I wrote of how proud my mum had been when I became a teacher.

I finished a bulletin almost a year ago describing a phone call from my mum. She was incapacitated, cognitively frail and living in a care home. Still grieving for my father who had died a couple of years earlier (the pain of mum’s grief was a 10, even on her scale) I had held her hand through latex gloves and tried to explain that I was no longer a teacher but doing the role of “director” for an academy trust. She was not impressed.

“I’m just worried that I kept you so long. Do you have much marking and preparation to do for tomorrow?”

Sadly, there will be no more visits. No more phone calls. However, I like to think that to the spirit of mum’s question – that I was still playing a small part in that precious thing mum held so dear - education – then I could confidently say: “Yes, mum, still going strong!”

Our aim is to offer the best schools to our communities, delivering outstanding education to every child. Collaboration is key to delivering the best education - academic, physical and emotional - for every child, whatever their individual needs, across all ages.