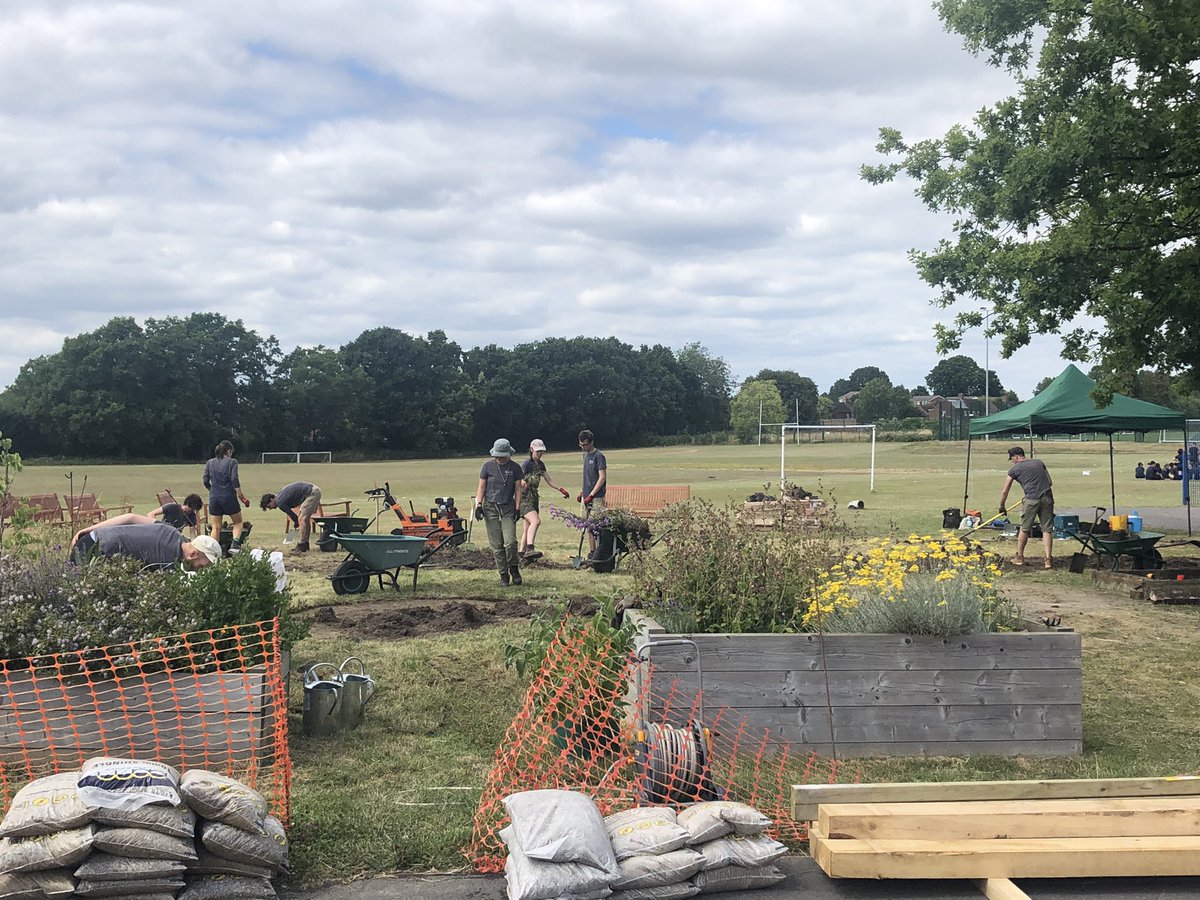 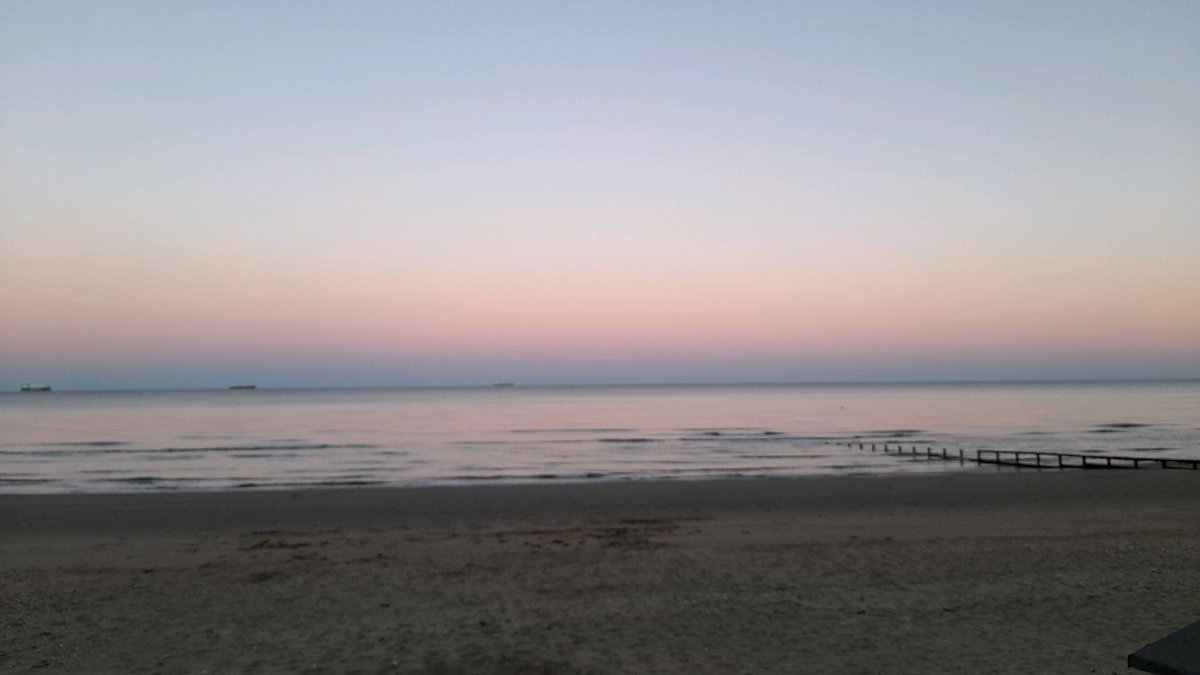 Beautiful evening on the beach just finished and Year 6 are about to get ready for bed! Bring on tomorrow! https://t.co/9i5eq7EJY0 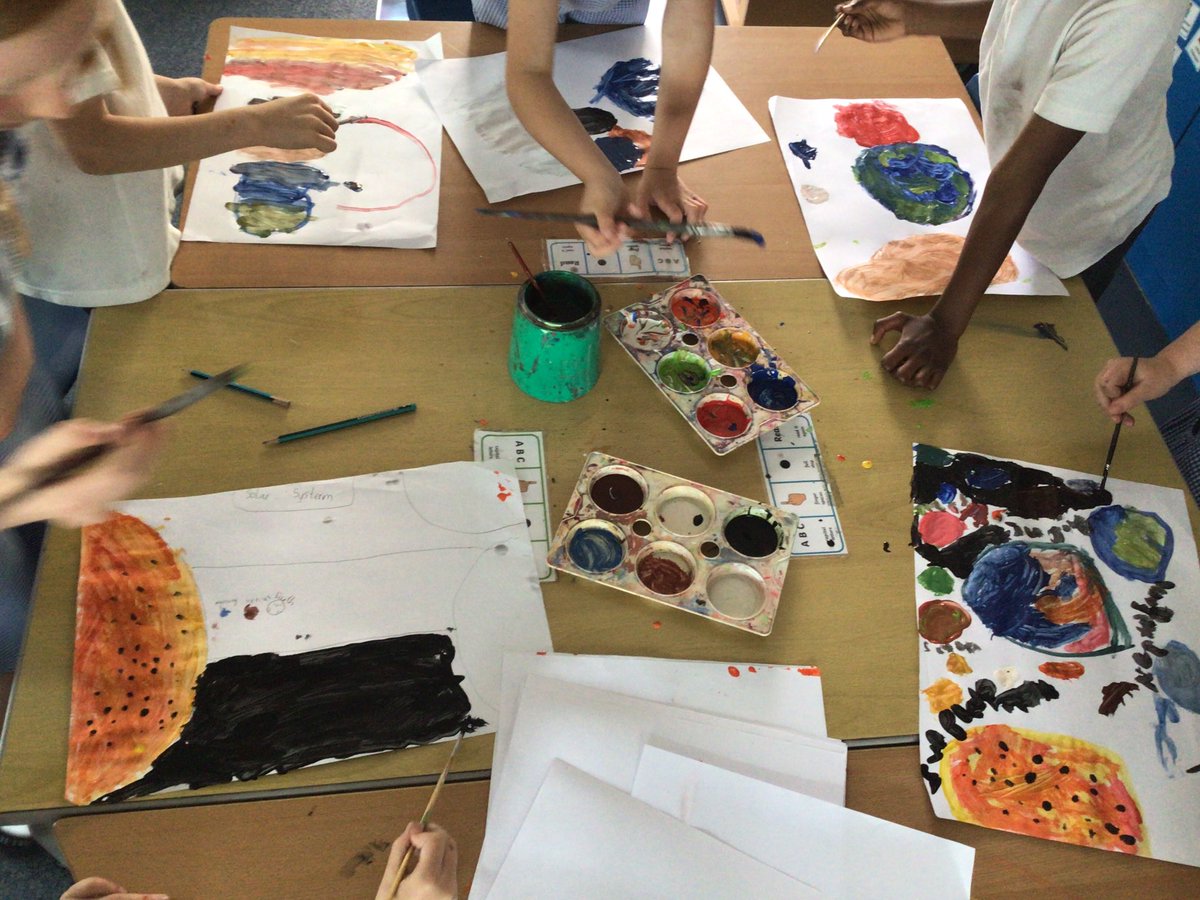 In #1JL today we learnt about the planets and became detectives to find out about each of them! We then used our Super 6 skill of Creativity and Perseverance to paint the planets...look at our colour blending skills! https://t.co/c4FzCIGahj 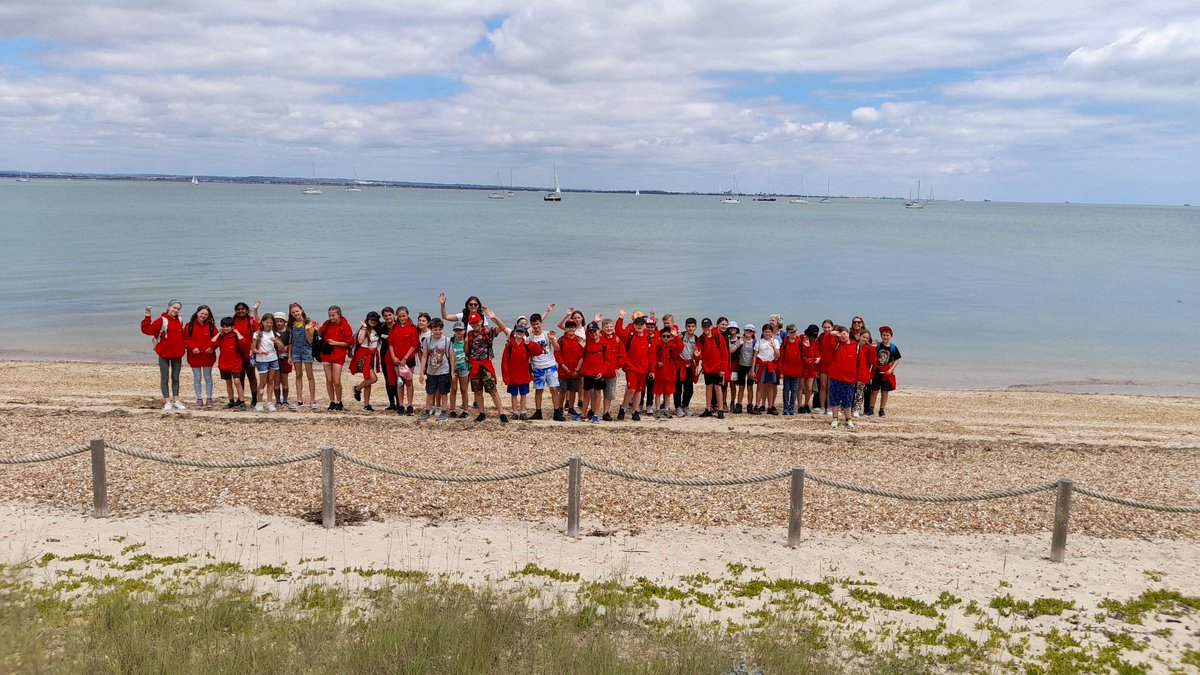 Year 6 have had a brilliant time at Osborne House on the Isle of Wight and are now about to head to the hotels before hitting the beach this evening! https://t.co/WwdSO5HmkN

As ever - an enormous thank you to a wonderful group of supporters! New families, do get in touch with the team if you’d like to join. https://t.co/JBYAroM7l0

Day 1 of the build of our incredible new garden with the team from @RHSWisley. This is a great project and will create an important space for students for the years ahead. https://t.co/uu3OfORFvE 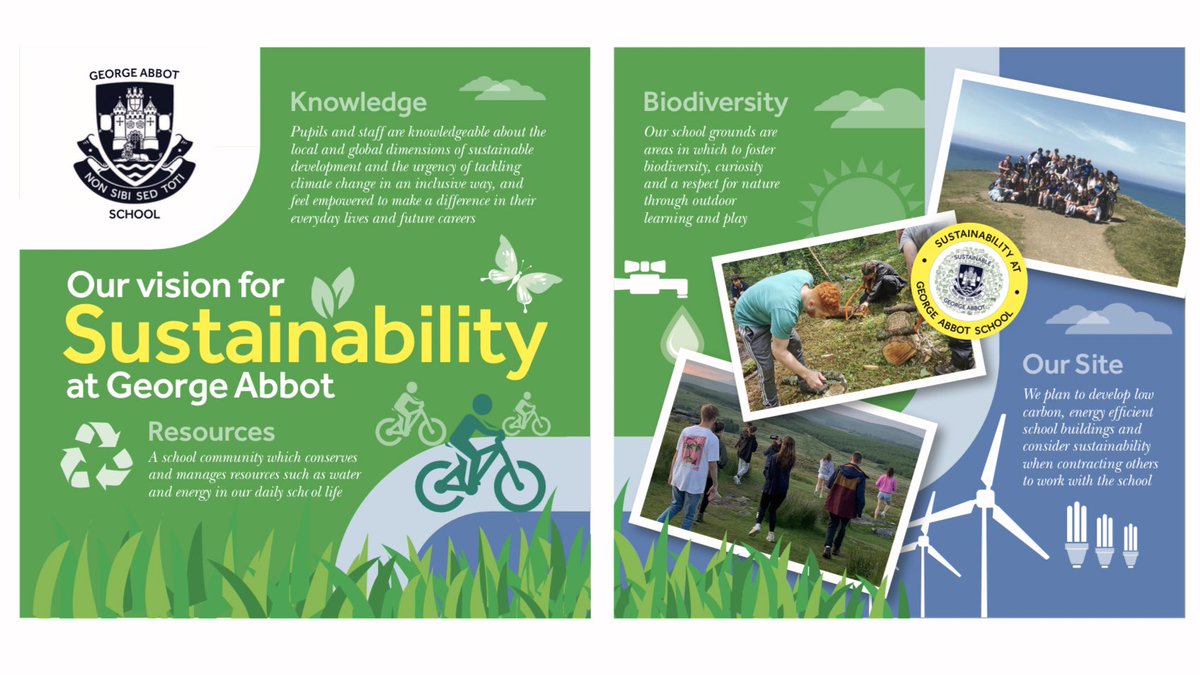 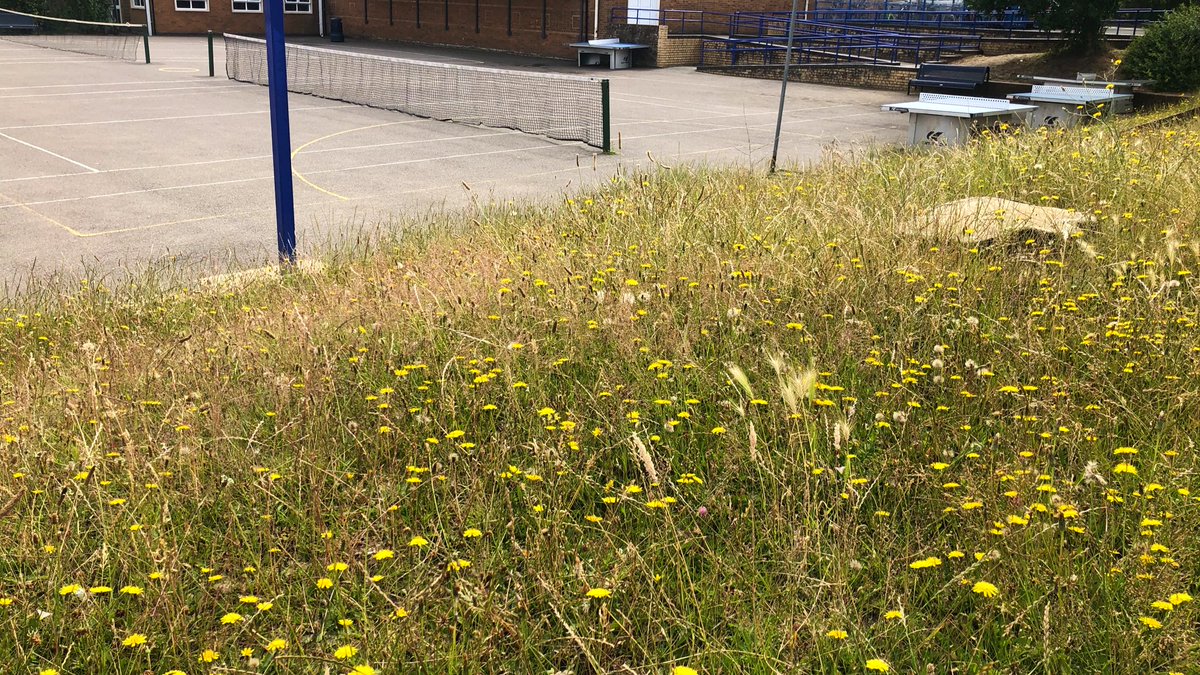 As part of our sustainability drive we are letting parts of our school grow wild to support biodiversity 🌱 https://t.co/LpnIGDfS1k 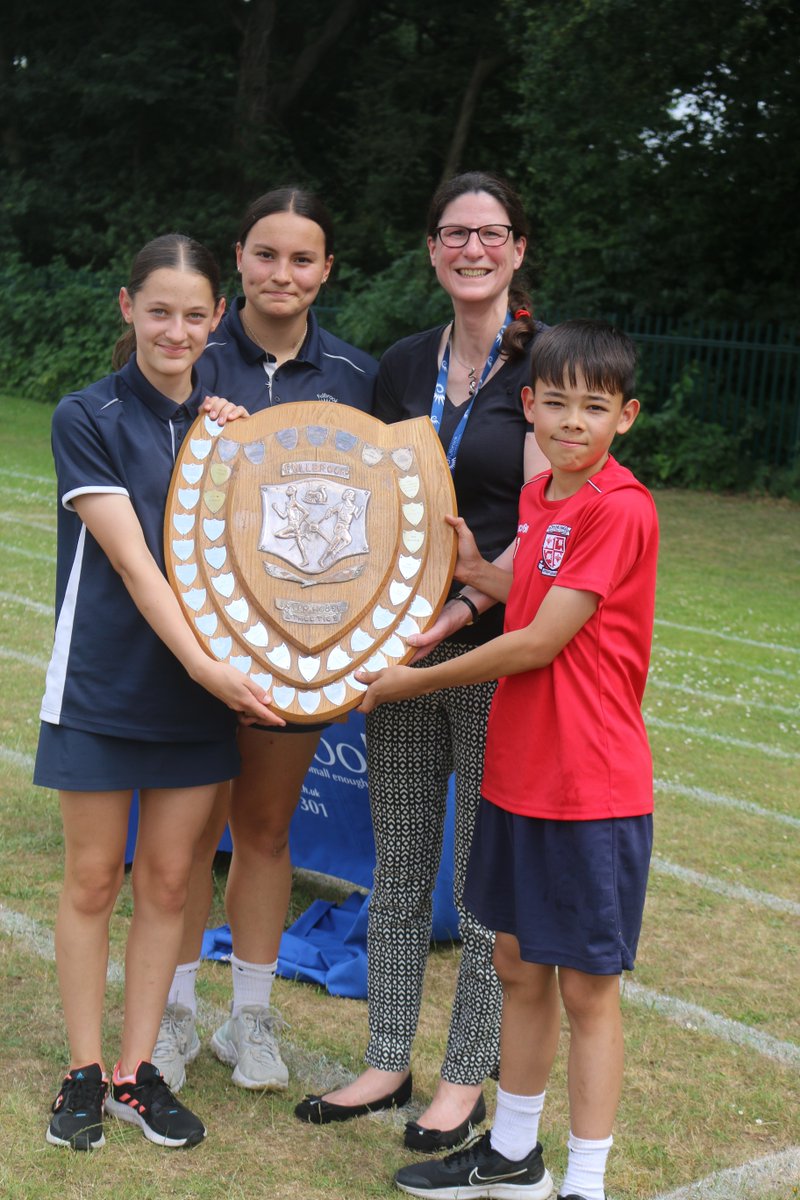 Following the return of Sports Day, we are delighted to share that the Sports Cup was awarded to Phoenix, while the overall House Cup went to Dragon. Congratulations to both teams and well done to everyone. #Inspired2Achieve #FullbrookSport #HouseCompetition #FullbrookFamily https://t.co/bdF47CLvEK 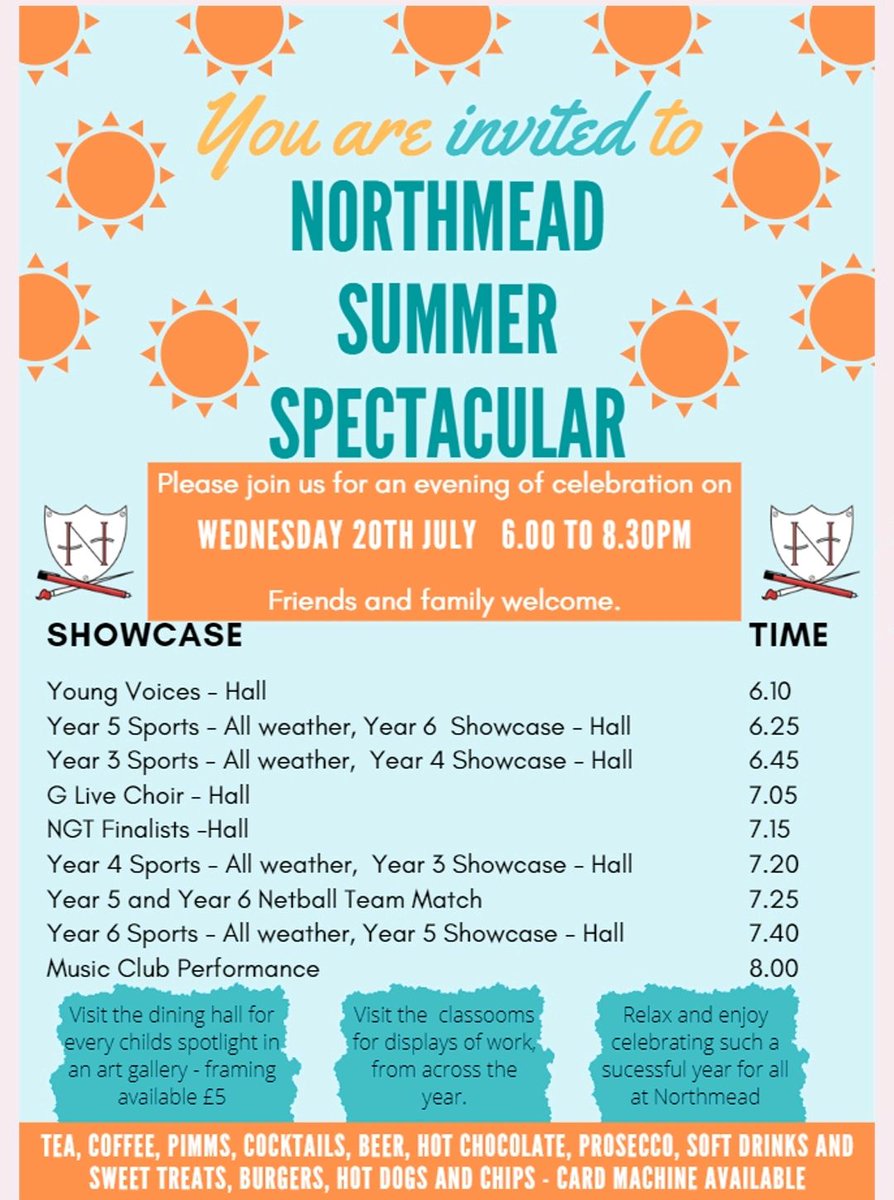 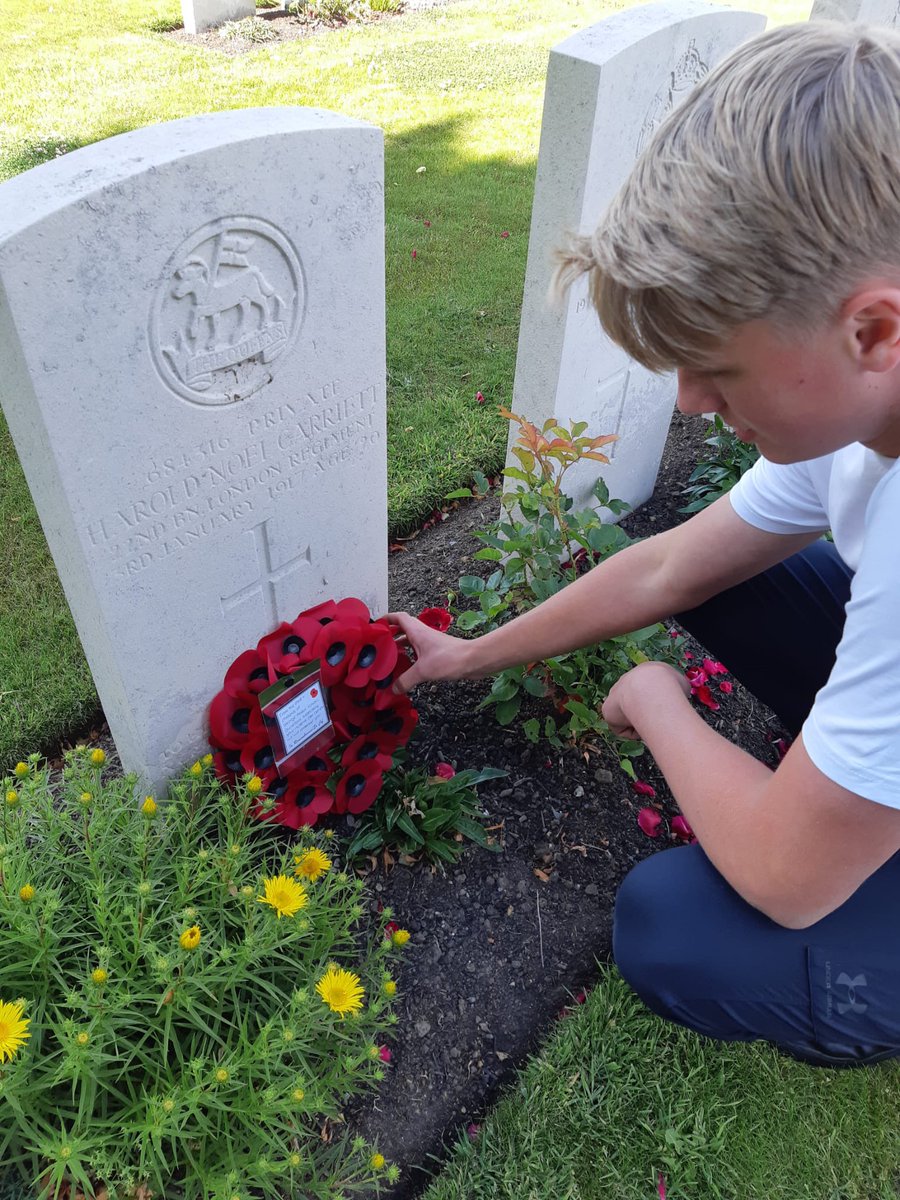 Looking back, 1992 felt like a time of hope. Three years after the fall of the Berlin Wall and with Glasnost and Perestroika thawing cold-war relationships, the soundtrack of that year was Whitney Houston’s “I Will Always Love You.” Unashamedly brash and optimistic, Whitney’s remarkable and unrestrained vocals acted as a perfect counterpoint to some of the earlier, darker pessimism of the 60s and 70s.

For me, professionally, it was also a time of excitement and challenge. A year before, I had been appointed to the role of deputy headteacher at The Magna Carta School in Staines. My first responsibility had been school discipline. For the next year, I was the corridor-walker, a fetcher-from-lessons, the one making difficult phone calls, who prosecuted at exclusion meetings. However, by 1992, my role provided me with opportunities to be more creative – I produced the first ever school magazine, “A Quarter Past the Witching Hour”, hot-housed a group of students to audition for the National Youth Theatre and directed a production of “A Midsummer Night’s Dream”. It was fun and it was fulfilling. Seeing those young people develop their sense of self-belief is how I feel today when the peonies bloom in the early warmth of a summer sun.

An activity I particularly enjoyed involved bringing in a professional poet to work with groups of students. Part of my reward would be to write with the students and to receive the same challenge and support as they were from an expert in the craft. Recently, I discovered a poem that I’d written at the time. It was about watching my five-year-old daughter, Charlie, in her first nativity play. She was playing the part of Mary (magnificently!) and the poem went on to express the vulnerability we can feel as parents: the desire we have to protect our children for the rest of their lives: and the impossibility of actually fulfilling this.

However, the sting in the tail is that my recollection of Charlie and the nativity play – the inspiration for my poem - was based on wishful thinking. What I had actually seen was a film of Charlie captured on another parent’s video camera. I wasn’t there because I was busy being a deputy. And what I now understand is the blindingly obvious: that there would never be another first nativity for Charlie.

So, bearing in mind that this is my final go at writing for this bulletin, I’d like to offer you the wise words of a former Coca-Cola CEO, Bryan Dyson :

“Imagine life is a game in which you are juggling some five balls in the air. You name them work, family, health, friends and spirit and you are keeping all of these in the air.

You will soon understand that work is a rubber ball. If you drop it, it will bounce back. But the other four balls – family, friends, health and spirit – are made of glass. If you drop one of these, they will be irrevocably scuffed, marked, nicked, damaged or even shattered. They will never be the same. You must understand that and strive for balance in your life.”

Our aim is to offer the best schools to our communities, delivering outstanding education to every child. Collaboration is key to delivering the best education - academic, physical and emotional - for every child, whatever their individual needs, across all ages.